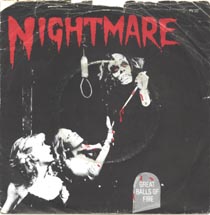 Comments:
hey scott! this is rad. thanks so much for taking the time to post this.
the best thing about streaming music on blogs is that i think its gotten people into making tapes again, as its such an easy way to get a hard copy. wayyy easier than finding someone with a great record collection and getting their permission to make a tape on their stereo while theyre at work. thanks for sharing