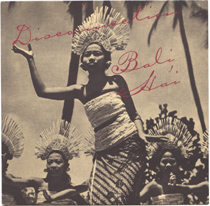 Comments:
That b-side is rather cool - thank you!

I remember hearing the A side back in the day. I thought modernizing standards can be a good idea altho it is often an excuse for much abuse. This one is pretty good. But that B side, I love it. Thanks for posting.