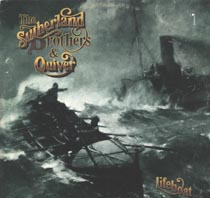 Comments:
I remember this band having a pretty good sized hit back in the early 70's called "I Don't Wanna Love You (But You Got Me Anyway).
I haven't thought about that song in years!