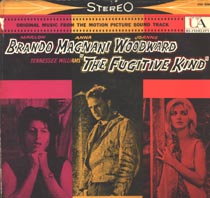 Awesome Scott! Glad you're back after a long bit!

Let Me Out. That's a great song. The vocalist, it really sounds like whazzits name, you know the guy, I've got one or two of his albums, one of his songs was used in an episode of The Sopranos,[three minutes later]...R.L. Burnside. That's it.