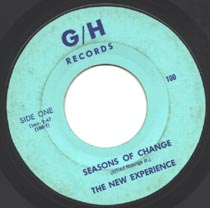 Comments:
Dude, great blog. Been on board for a fortnight. Can you PLEASE repost Hiroshi Watanabe's Star Dust Orchestra? I think you found the only copy in North America and my files are long gone with an old computer. It would make my day.