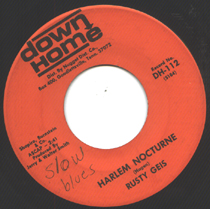 Comments:
Thanks for the discovery!