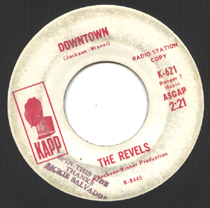 Not to be confused with the West Coast hot rod/surf band of the same name, these Revels were a Black R&B group who made some fantastic singles in the early 60. This is one of the best. Pet Clark might have made the Bridge & Tunnel Crowd's theme for downtown, but the Revels speak for everyone else. A great song with a slight noir feeling to it. The flip "Dollar Sign" is just as good as the A side and one of my favorite songs about money. Enjoy. 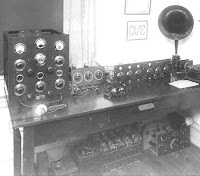 I literally grabbed a stack of records and head out the door. Many of these songs I heard for the first time playing it on this show. Flying blind and it turned out well, one of my favorites! Listen http://kdvs.org/show-info/1901
Also available for parties, anniversaries, bris's, and corporate mixers
# posted by Scott Soriano : 19:27  0 comments 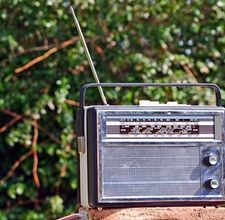 Playlist for show 9.13.11 (aka Listen to me butcher language other than English) 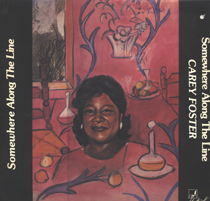 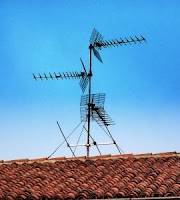